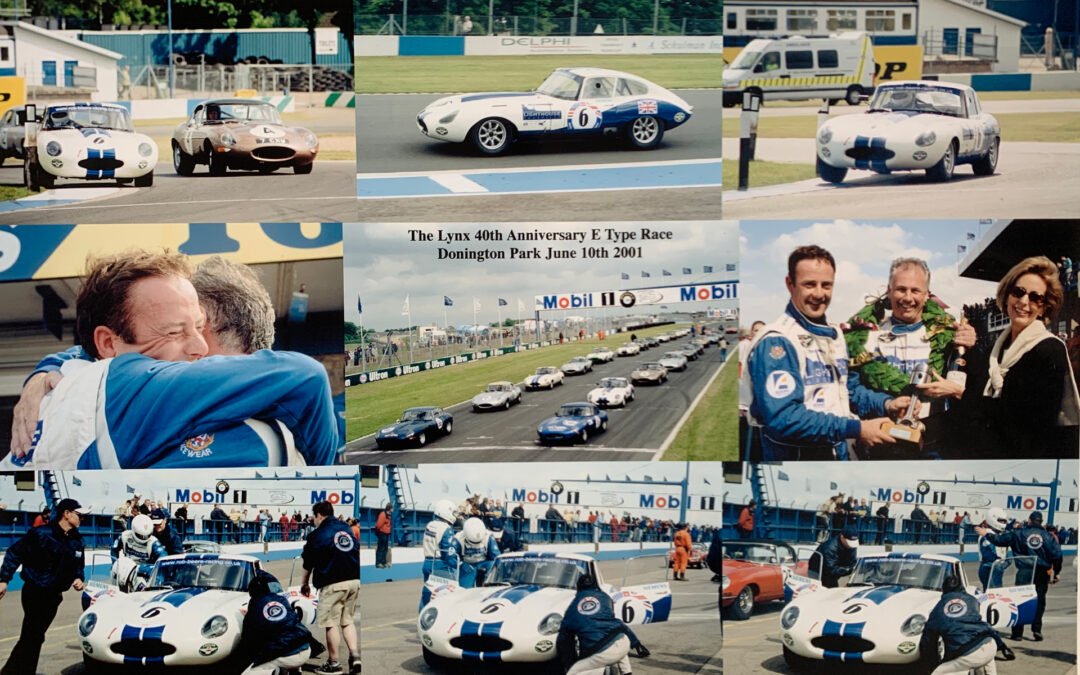 The Donington E-Type anniversary race in 2001 attracted a stellar field, as James Page from e-type magazine recalls with the help of Mike Adams, CEO of Adams Group. 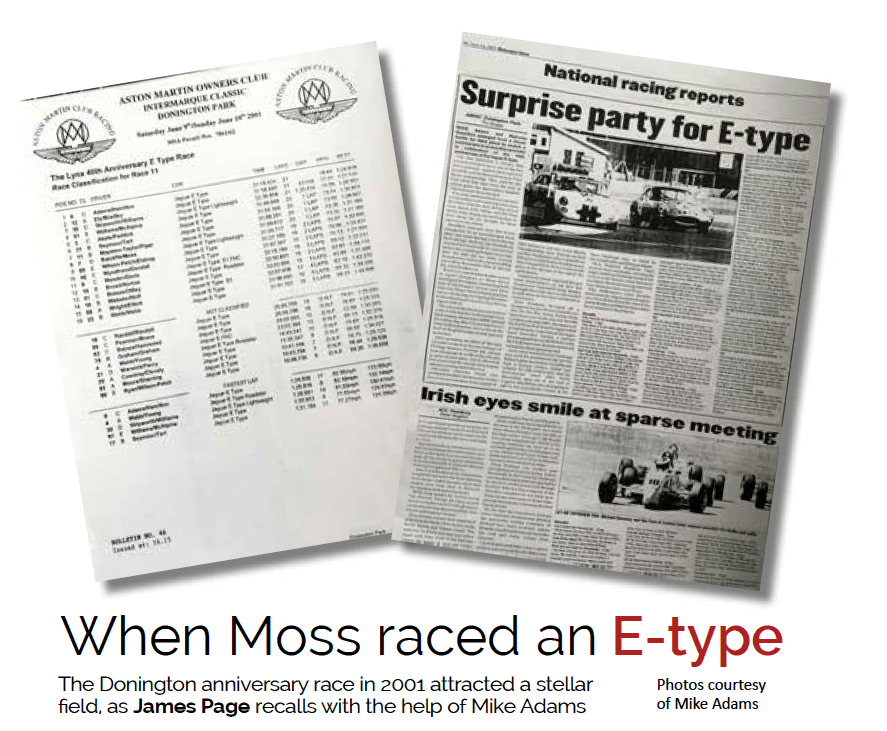 It’s hard to believe that 2001 is now almost 20 years ago, but at Donington Park that year Mike Adams and Malcolm Hamilton took victory in a race celebrating 40 years of the E-type. A glance at the results is enough to confirm that this was a very special victory – in third place were Dick Skipworth and Barrie ‘Whizzo’ Williams. In seventh were John Mayston-Taylor and David Piper, and just behind them were Peter Ratcliffe and the late Stirling Moss. Also taking part were former Jaguar works drivers Win Percy and Derek Warwick, but they failed to finish. Even so, it’s little wonder Mike Adams still remembers it with great affection.

Adams had helped to establish to the Anglo American Challenge, had great experience racing E-types and D-types, and served as an instructor at both Brands Hatch and Mallory Park. In short, he and Hamilton made a strong pairing, and they were running near the front throughout.

“Henry Pearman and Paul Brace were racing against Chris Randall, who I know very well, and his dad Nick,” recalls Adams. “They were first and second. Malcolm had never driven my car before so he did really well. I think he was third or fourth when he came in for the driver change after having a good battle with John Young.

“I didn’t really know where the leaders were. It’s very difficult sometimes in longer races to work out where you are, so I just got my head down and went as quickly as I could. After about 15 minutes, I saw the two of them about half a mile ahead as they turned into Redgate. I could see them fighting with each other and I thought, ‘I’ll just turn my lights off and come up a bit stealthy behind them’. I got to within about 50 yards and they hit each other! I reckon I had two laps to overtake them, which I should have done, but they took themselves out and that meant we won, which was fantastic. 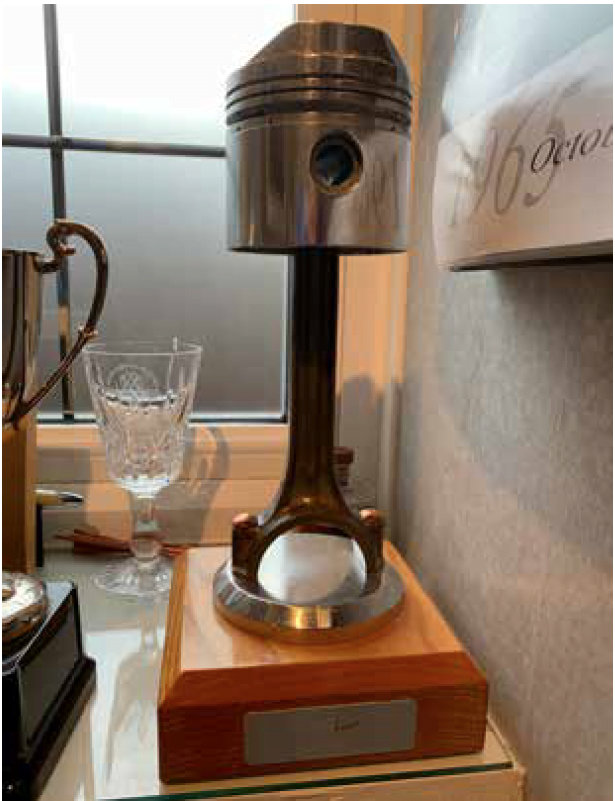 The race was sponsored by Lynx Motors.

“I entered another race afterwards and did one more lap and unfortunately she let go! The thing with E-types is, when they are about to let go they sometimes feel very loose and deliver a lot of power and they feel great. That’s exactly what it was doing during that race. I went out in the next race, did one lap, and the whole lot went straight out the side. I went, ‘You little beauty’, because it had stayed together when it mattered!

“I remember first seeing an E-type when I was probably four or five years old. One of the guys in my dad’s squadron had a 3.8 Roadster, which at the time look like something that had come from the moon. I remember cycling down there every day to go and look at this thing and wondering what it would be like to drive one, so winning the 40th was pretty special.

“My E-type eventually became an awesome piece of kit but it took a long time – you have to really work at them. Rob Beere built me a super engine – in the championship I was running in, you could have a 3.8 or a 4.2. I think the best engine we ever put in was a 4.2 – it was what we called a ‘peashooter’ engine andit actually had smaller valves. It was such a sweet engine – that was the one that helped me win that race and then let go afterwards.”

Mike subsequently drove another E-type in the 50th anniversary race at the 2011 Goodwood Revival – he thinks that he might have been the only person to have done both – but says that the Donington event was “no less prestigious and there were quite a lot of good people in it.”

“It was a very exciting race,” he continues, “and wonderful to be racing with Stirling. He was such a nice fellow and I had conversations with him years later and he was pin-sharp. I would say, ‘Have you ever raced an E-type?’, knowing full well he had, and he would say, ‘Of course I have, old boy – I raced one at Donington.’ I would say, ‘I know you did Stirling – I was just teasing.’ He could remember all the details and the car itself.

“He was a very nice guy – a really special man and a great hero of mine. He’ll be sorely missed and the world will be a sadder place without him.”

For more news and great articles about the Jaguar E-Type club visit their website. 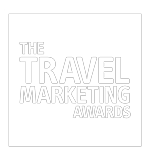